This could be “Living with OCD (no.24)”, but it’s not. I think it’s about mental health in general.

This one is about all the small things that for someone with a mental health issue can be (not “seem”, because if your brain says so, it’s law for your existence) huge.

These last days my brain has started telling me that after all a stain or something dirty can’t hurt me, can’t do me any harm, especially after days, weeks, months or even years (yes, I have triggers that have stayed with me for years) after. It might sound weird and crazy to some, but this is part of OCD. Me and many other people live with it each single day. No vacations, no days off.

But, there are some special moments. Those moments that your brain makes you feel so powerful, that you feel like you can do magic and go through really really difficult tasks! I think it’s a combo of the work you have done with yourself first, and the medication that helps to make things even better.

I was thinking about those moments, for example when you decide to clean that corner of your house (the one you were avoiding for months), and the way you feel afterwards: like you won a medal or something! You managed to bring to terms a super difficult task, even though it was hard!

And then, there is the realization of the space between the life inside your mind, and the reality. You realize how your brain makes life so difficult for you.

But, it’s a one way road: you live with it and you keep trying to make the best out of it!

I used to believe in God.

I grew up as a Christian, but my family was never too attached to the church.

One day, when I was 18, I woke up and decided to stop believing in any higher power. I would believe in people and in what I can do from that point on.

It’s been almost 12 years since that day. Hard times came, sickness, breakdowns, reached my limits many times, and never felt the need to change anything in my atheistic views.

From my point of view, believing in a religion and in a God, reflects the need of an individual to believe in a higher power, to something/someone much stronger than he/she is.

Today, I started thinking about what more religion could be.

But first, let me tell you a couple of things I almost hate when it comes to religion-related situations:

I guess I have started rethinking about faith and religion. But I’m kind of starting over. From a fresh point of view as much as I can.

I still believe in people, and will always do. I believe that apart from all the evil and bad in the world, there is good, purity, love, peace, beauty, and so many good beliefs and ideas.

Faith should be about becoming a better person and this way making the world a better place.

After all, maybe that’s a really good start to find/reinvent/rethink your faith: start from yourself and the world inside you. 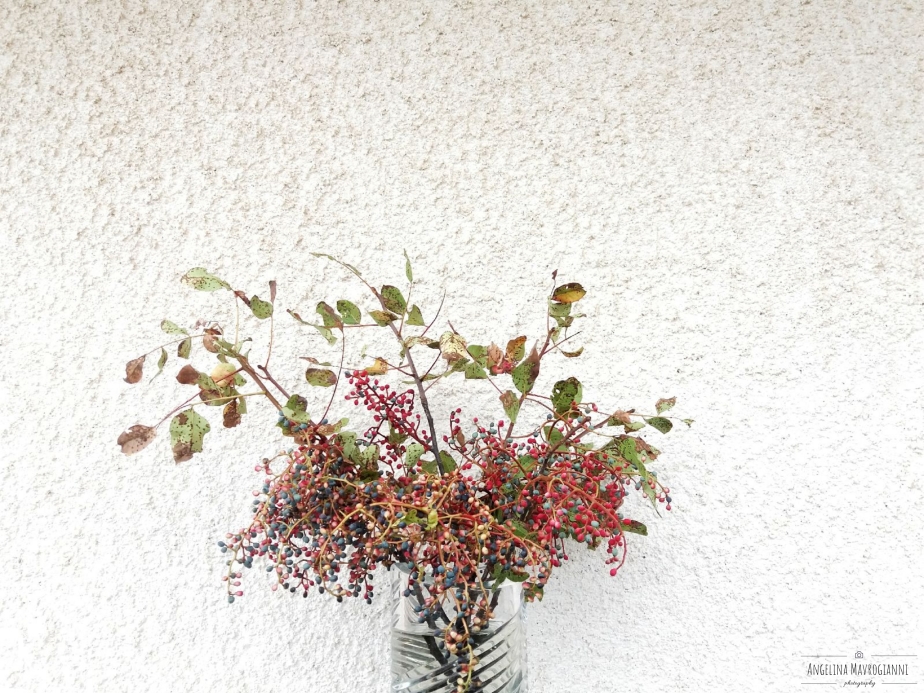 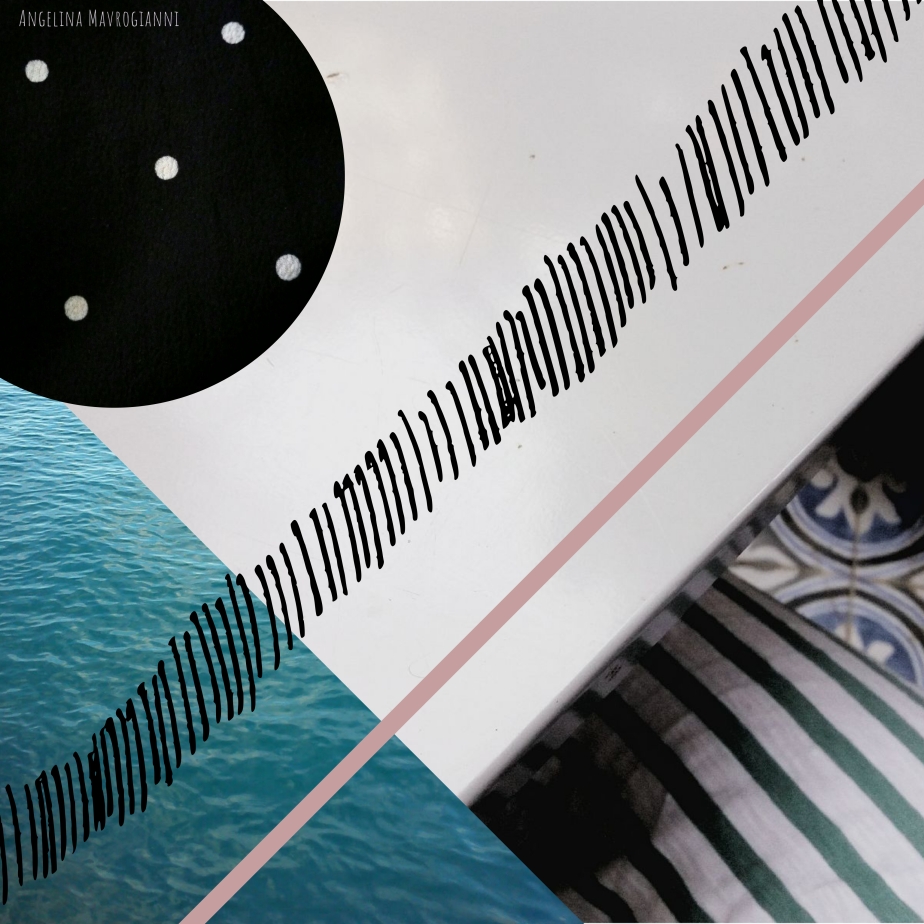 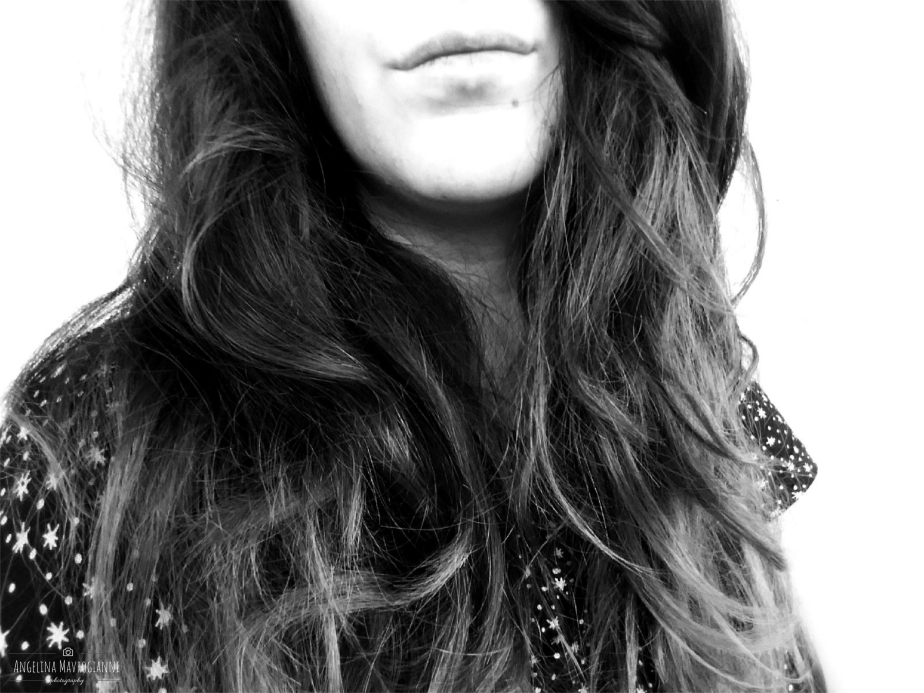 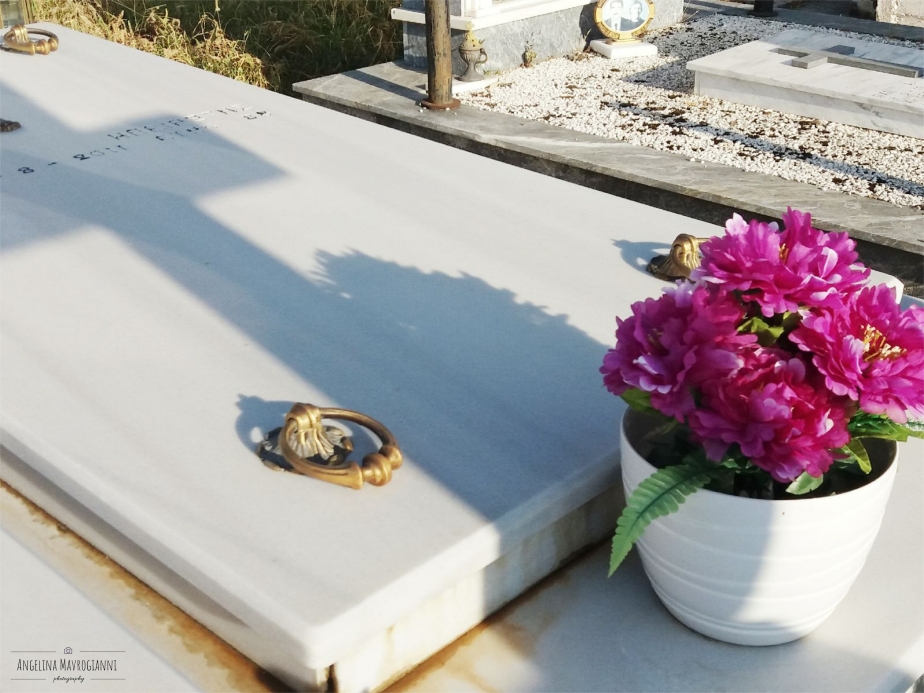 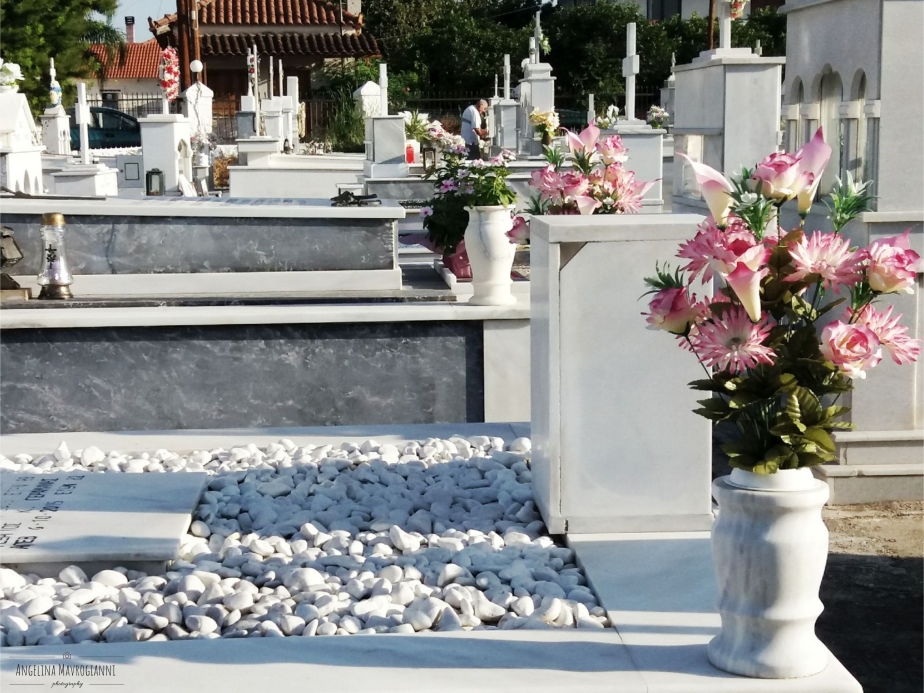 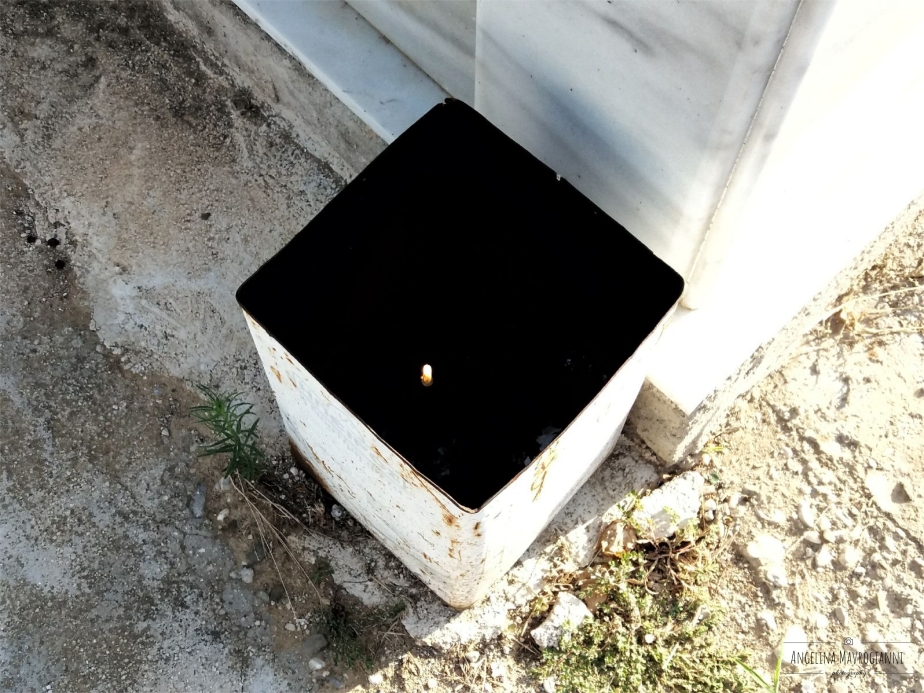 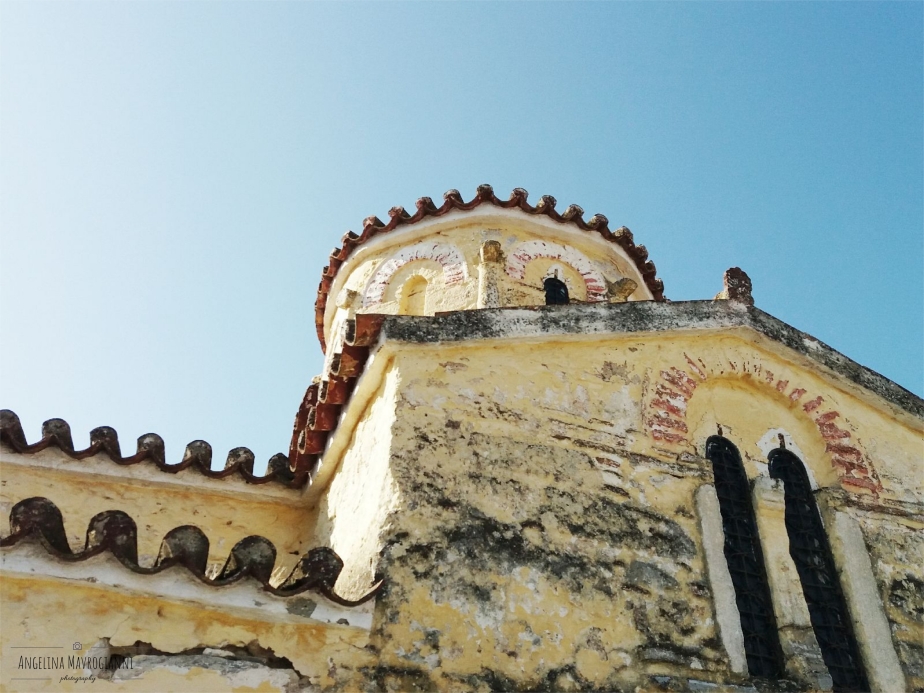